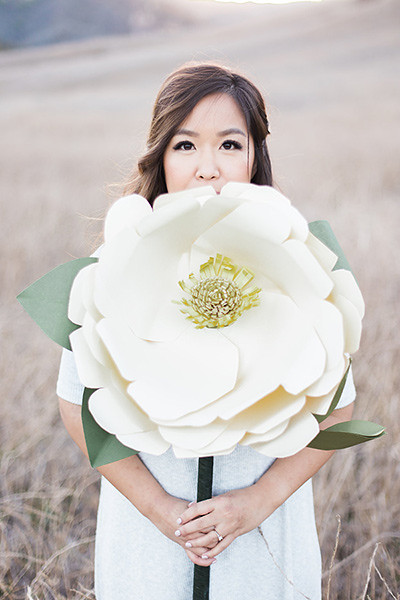 Steppie is an independent artist, creator, and entrepreneur from the Los Angeles area. Best known for her pandas, Steppie Clothing was started in 2008 as a playful creative project and has organically grown since. After seven years in business, Steppie decided to press the pause button but knew it was more like a 'see you later' than a definite 'goodbye'. In December 2016, she opened up shop again and wrote a letter about her journey, growth, and new mission statement for the brand.
Steppie now juggles her time between growing as a creative and mastering her night time shift as a donut connoisseur at her family’s donut shop in downtown LA.